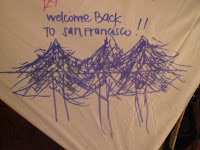 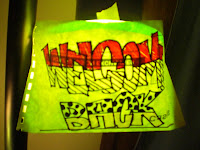 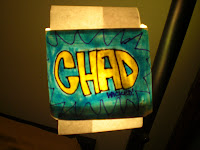 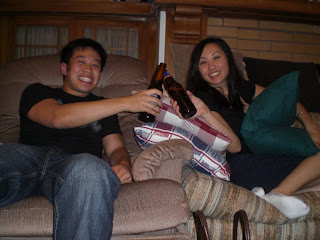 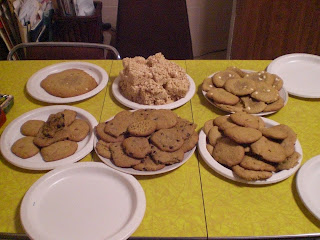 Gabe brought this board game called Blokus (you can play online with friends)! that we played when most everyone had to leave (you guys missed out! haha)  It's pretty fun, easy to learn, but its challenging, we gotta play again sometime.  Then we played some always hilarious "I Never" (Andy won, that guy has lived life) and fell asleep to Observe and Protect at like 6AM @_@.
Posted by Chun Lick at 8:41 PM

We were so glad to have you back!!! And so doubtful that you would actually be surprised.. but you were!!! YAY FUN TIMES!! We should play poker again, this time I'll be on your team ;]