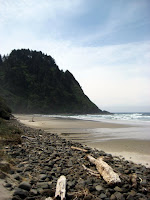 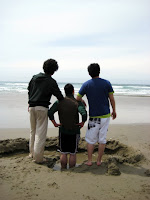 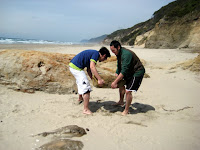 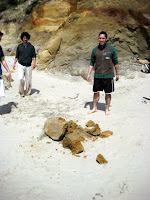 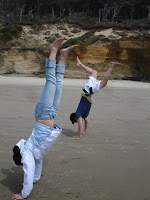 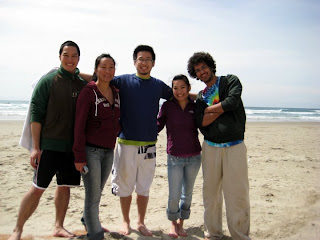 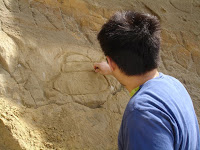 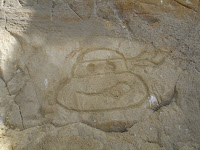 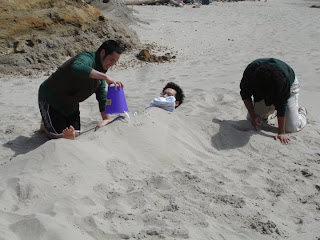 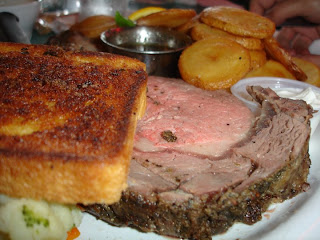 Behold the Motorola H17
This thing is so cool! the microphone boom flips open and close to turn the headset on and off! Now I'll definitely know if its on or off, and it's super quick so that I can flip it open, put it on my ear and still be able to answer the incoming call.  Another big feature for this is that it can connect to 2 devices at once.   So imagine this: I'm playing COD with my friends, smack talking, yelling, having a grande time when suddenly my phone rings.  This headset will let me switch over to my phone with one touch of a button, and when I'm done I'm back in my game.  Yay!  Now I understand this use case scenario doesn't apply to a lot of you, but I really love the design of this headset.  Simple, elegant, and it just works.  Plus it charges in 15 minutes haha
So when I'm driving back to home, feel free to give me a call.  I won't end up in a ditch trying to fumble for my phone, I promise! (plus, thats illegal)
Posted by Chun Lick at 12:39 AM

Holy COW!!! TWO DEVICES AT ONCE!! I'm not even entirely sure how that works... go technology!

The picture of your manly wave protection wall.. I thought that was Lisa in the middle because of the height, until I clicked on the pictor and it was David in a ditch.

Man, that prime rib was so great. I kinda regret getting the potato rounds for an extra $1.25 (they used some weird oil to fry them and they weren't crispy and had a weird texture), but the prime rib made up for everything. The service there was pretty bad, but I would go back just for another piece of that meat.