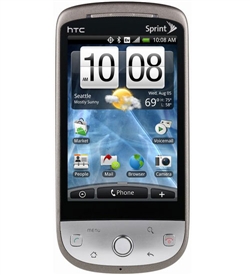 omg google voice commands droooooooooooooooool. I'm so torn, I've started working BB's now and I don't know what phone to get next :(

If I get the Hero, that's what you're for. Duhh.