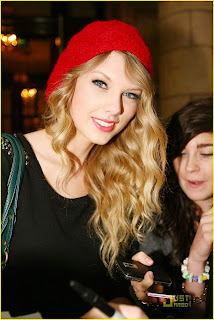 This pic's dedicated to my fellow bloggers: Cora and Thunderlips
So I was looking up job postings today, and I noticed that there was this swell feller next to me with a red beanie.  I asked him is name: "Caz with a Z", he said.  He looked like an educated soul, so I asked if he would write my cover letter for me:

From the time of my birth some twenty-four years ago, it has been a dream built into the very code of my deoxyribonucleic acid to become an NX CAM Engineer.  As I grew from ovum to fetus and on to the natural breathing world, one thought emerged as a domineering guide in my future fate: "Be the best NX CAM Engineer in the world."  My parents, each Chinese rice farmers, instilled in me the necessary themes of our ancient ancestry: the Ninja arts of the Samurai, which read that one must be self-disciplined, stoic and great at NX CAM Engineering.  I have, in every breath and step I have taken in this life, lived to make true on the promise I made my dying mother as I fled my homeland.  As the cancer from the toxic sewage that Wal-Mart had dumped in our paddy-field ate away at her brain from the inside out, I told her, "I move America.  Become big star.  Make much money.  Bang hot America girl.  And I will become the greatest NX CAM Engineer that the world has ever seen before!"  My English has since improved, but my motivations and my desires have remained as steadfast as the migrant workers on whose backs the Chinese economy today grows.

Thank you for your consideration,